Mark Your Calendar (if you haven’t already)! 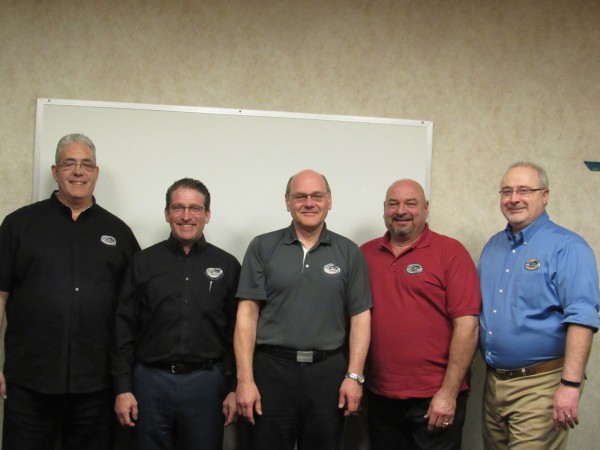 NASCC is a “can’t miss” event for everyone in the construction metal forming and structural steel rolling industry. Five of us from Max Weiss Company traveling to Baltimore, where we’ll join more than 4,500 of our closest friends. It’s our 16th year attending.

What does this mean to those experiencing it firsthand? Lots of networking, touching base with and attending industry-specific seminars. No shortage of those – NASCC offers more than 130. If you can’t find a topic of interest, you’re in the wrong business.

Max Weiss Company will be among more than 220 exhibitors at a big trade show. Stop and visit us in booth #616 (our ninth year exhibiting!).

You might find Paul Schulz, our President, Al Sanders, VP of Sales, or one of our Senior Account Managers: Dave Nader, Nick Montijo or Mark Kleeman. Or, maybe you’ll run into them at an educational session, or walking the trade show floor.

You’ll certainly find some of them at the semiannual AISC Roller/Bender Committee meeting. Al chairs the group. He won’t miss it!

There’s a lot going on at NASCC. Talking with customers and important partners, some whom we see just once a year at is the most important part. No matter the advances in technology, nothing beats a face-to-face conversation.

Speaking of technology, watch for NASCC updates on our company LinkedIn and Facebook pages.

Even better, check the conference out in person! If curved structural steel and I-beam rolling are among your favorite topics of conversation, you’ll have plenty of company. After more than 1-1/2 decades of attendance, we wouldn’t steer you wrong.